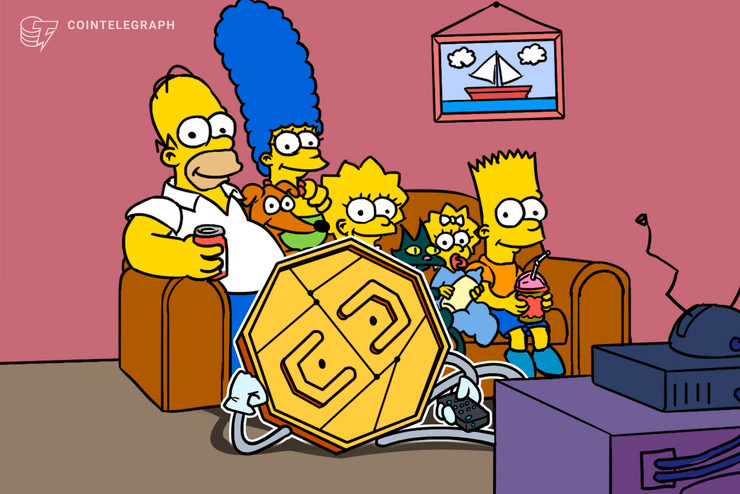 One of the latest episode of "The Simpsons" aired has just aired featuring Jim Parsons of Big Bang Theory appearing as a guest star to explain cryptocurrencies and how a blockchain works.

In the song and dance predicts cryptocurrency to be the future money, the animated ledger states: "Each day I'm closer, to being the cash of the future. Not in your wallet, I'm in your computer!

At the end of Jim’s talk, there is a subliminal message on screen. It further explains how cryptocurrencies work, part of which says:

“The Simpsons did it! Cryptocurrency explained to Lisa by the great Jim Parsons on #TheSimpsons! It's the money of the future! Bullish!”

Some comments to the tweet also pointed out that the Simpsons has a reputation for predicting the future over the years. Ten years ago it showcased Donald Trump as the president of the U.S., and more recently guessed the Game of Thrones series finale.