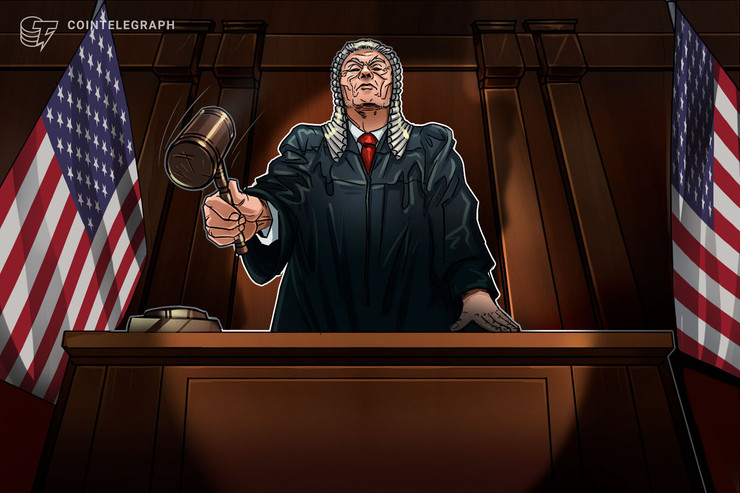 A Washington court has ruled against one individual and five companies that sued the Grant County Public Utility District No.2 for suddenly creating a new electricity pricing schedule for power consumed by “emerging industries” in December 2018.

On March 12, Judge Rosanna Peterson of the U.S. District Court for the Eastern District of Washington found that the plaintiffs were unable to demonstrate that the country violated federal electricity laws.

The miners first began operating in the county during 2017 — with the municipality then-offering among the cheapest electricity available in the United States.

However, when the cryptocurrency miners established operations in Grant County during 2017, the utility provider received an annual electricity demand of 1,500 megawatts (MW) — more than double the county’s yearly average load of 600 MW.

In response to the influx of demand, the public utility district established a team tasked with addressing the county’s rapidly changing energy market — introducing the fee structure for “emerging industries,” in addition to a “two-queue approach” that prioritized serving power to “traditional customers” over entities representing emerging industries.

The miners claim that they are concerned that Grant County’s move will establish the precedent for other utility providers to introduce similar policies and pricing schedules that they argue discriminate against cryptocurrency miners. Judge Peterson noted:

“Plaintiffs worry that other states and localities will see what Grant County has done and find that cryptocurrency miners should be required to pay a higher rate for electricity.”

The judge found that the miners were unable to demonstrate breaches of the Federal Power Act — which is designed to prevent unjust, unreasonable, or discriminatory electricity prices.

The court found that the Grant County utility is within its rights to charge different prices for electricity to different customers, such as residential and industrial clients, with the judge emphasizing the dramatic increase in electricity demand created by the miners launching operations in the count.

However, the miners claim that the district’s 1,500 MW estimate is inaccurate, adding that the utility “did not take appropriate measures to get a realistic estimate of cryptocurrency miners interested in Grant County.”

The court is yet to make a ruling regarding similar claims brought forward by the miners under state law.